Yes, despite their invisibility in the media and in the conscience of Mexican citizens, migrants do exist. Every year, 500,000 Central Americans in an irregular situation – mostly from Guatemala, El Salvador and Honduras – cross the southern border of our country to try to reach the United States, or, more and more, to take up residence in ours.

I don’t see them – where are they?

They are everywhere.  Although there are activists and organizations that demand the free movement of migrants through our territory, the government and its allies see this phenomenon as a matter of national security and understand that although migrants are fleeing violence in their countries, they are not exempt from violence in ours The human rights agencies -dead to hyperbole- denounce that there is a “low intensity war” against migrants, citing the militarization of the southern border (Plan Frontera Sur) and what they call a “lack of protection of human rights”, but this is a matter of interpretation.

Are there missing migrants?

There are rumors that some migrants disappear. Anti-Mexican critics claim that the figures are in the hundreds of thousands. But our human rights agencies remind us that there is no evidence or complaint officially registered in the system.

Are there migrant children detained in Mexico?

The General Law on the Rights of Children and Adolescents explicitly states that housing migrant children and asylum seekers in Mexico should not occur. However, the government housed more than 41,000 migrant children between 2013 and 2016, and so far in 2017 it has accommodated almost 3,000 children. It’s for their own protection, of course.

How will the Migratón® use our donations?

We will support Mexico’s Secretaría de Gobernación (Ministry of the Interior), the Instituto Nacional de Migración (National Migration Institute) and our great USA allies in their ambitious initiatives such as the Programa Frontera Sur, that is doing an incredible job safeguarding migrants’ human rights.  We will also support our Allies in the private sector and civil society as they move forward with their endeavors in the administration of the migratory flow in its various modalities.  With your donations, you will help sustain the administrative system for the migratory flow and the administrators who administer it! Migratón Kids and Migratón Tours programs such as “El Chavo Kits,” “INM Mundo Mágico”, “Border Points” and “Feliz Caño Nuevo” will be possible thanks to Mexicans like you. 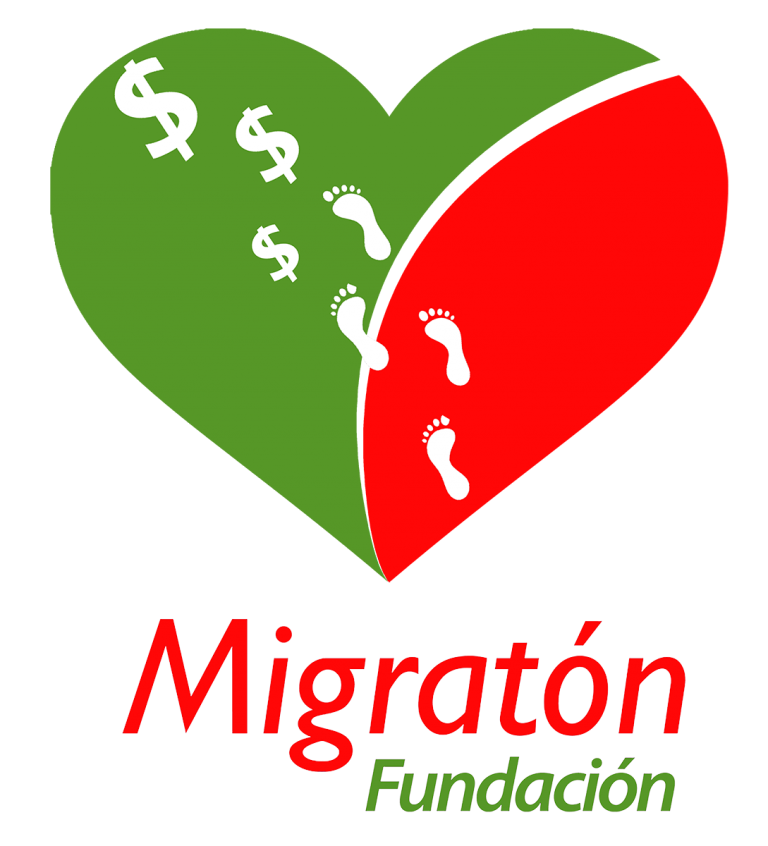